Duh, he was totally into Vienna!! 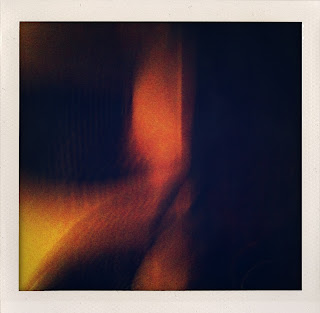 [ooooops!!! I have been away again. Too busy to write]

I think what my title is referring to is The Bachelor. I don't even watch that show, but it and shows like it, are no fucking inane that you can go along and add comments and be "right there" with people. I hate reality television. I never liked reality television. People waste their precious lives watching other people live theirs. But it is not even their lives. It is fragments of an over-the-top version of strangers (or god forbid, someone you know), that has been haggled together into whatever is the vision of the producer. Which, nothing against the producer; they at least make the inane shit mildly entertaining for the masses, so then the masses are placated and held into watching the advertisement. I did not even like the original version of this television formula/model - Real World, which was just a collection of arch types (read Chuck Klosterman's essays on it). But you know what the overarching deal is, with all of the reality-television BS? It is a way for people to have something in common. These reality stars are people's gossip surrogates. The world is still fucking high school and Hollywood is banking on it.

Took my work down down from La Fogata the weekend before last. It is in my entryway waiting to be taken literally across the alley from La Fogata to Union Cafe on Saturday morning. I have a few extra new pieces to add to that show. Working on some big stuff. 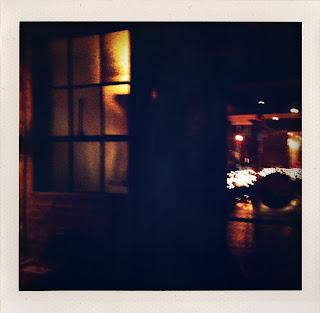 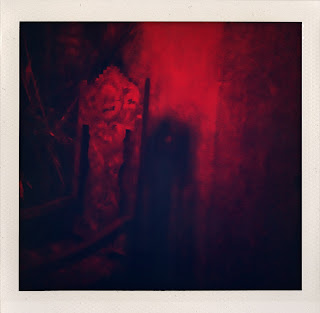 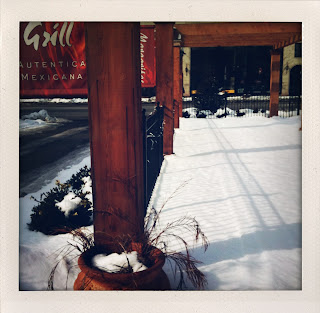 All of these lovely shots of La Fogata are courtesy of my iPhone and my little shake it app, inwhich I make digital a tribute to the Polaroid.
Posted by LolaPeg at 7:29 PM No comments: 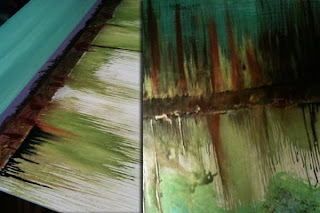 A collaboration between me and Michael Bush.
Posted by LolaPeg at 8:40 AM No comments: 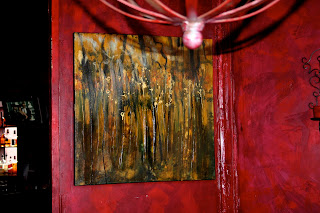 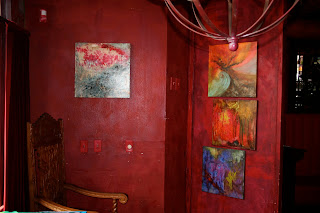 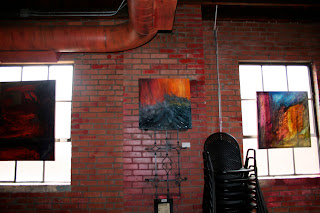 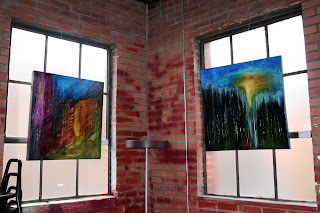 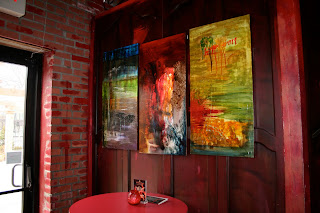 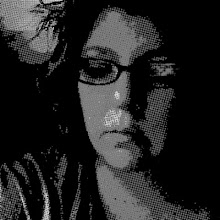